Why Hollywood Loves Data (And So Should Film Students) 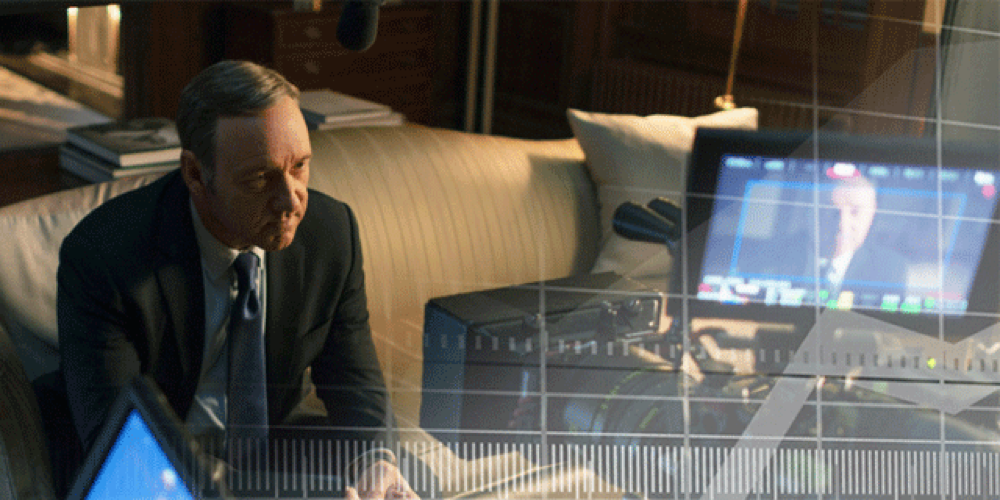 For a long time now Hollywood has branded itself as an industry of artists and risk takers—innovators of art, not science; however, audiences would be surprised by the level of data analysis behind every aspect of film. From highly publicized success stories such as Netflix’s House of Cards to the award-winning film The King’s Speech, commercial success has become more of a numbers game than ever before.