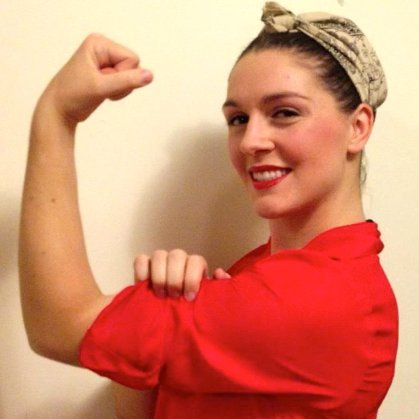 Find me on:
Twitter
VideoBlocks for Education is now accepting submissions for its first-ever College Film Contest! Filmmakers at the undergraduate and graduate level are eligible to win a first prize of $5000 by sending in an original piece that incorporates VideoBlocks content. Four runner-up prizes of $1000 will also be awarded, in addition to a $1000 prize for the sponsoring professor of the first place winner—a total of $10,000 in cash prizes.

Decorated cinematographer and director Arthur Albert will be judging the contest. Albert has served as director of photography for Breaking Bad, ER, The Blacklist, Better Call Saul, and numerous other film and television hits.

The contest is an initiative to support the artistic development of the next generation of directors, cinematographers, and producers. VideoBlocks for Education is dedicated to helping student filmmakers bring their vision to life by providing the video elements needed to create professional cinematic features.

The contest rules are simple. Entrants must:

International entrants are welcome and there are no restrictions as to genre or style. Entrants can submit their films as groups or as individuals. Multiple entries are okay.

There's two ways to get started:

Good luck and in the meantime, you can spread the word on Twitter using the hashtag #VBSFC15 and mention us @VideoblocksEdu !